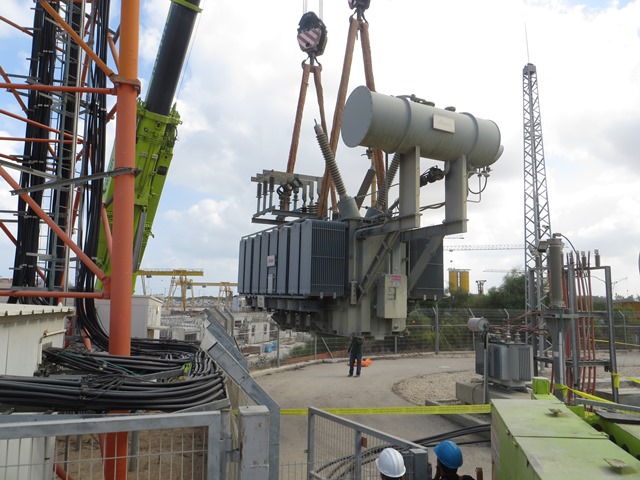 “Ardan Projects” company was established in 1985, and has since made its way to the forefront of the Israeli economy in the electricity field.

“Ardan Projects” has an Unlimited classification in the Contractors Registrar, and is approved for performing works at the Ministry of Defense, in sensitive and classified projects.

The company’s quality assurance system is managed based on the requirements specified in the Israeli standard and the international standard ISO 9001 :2008. 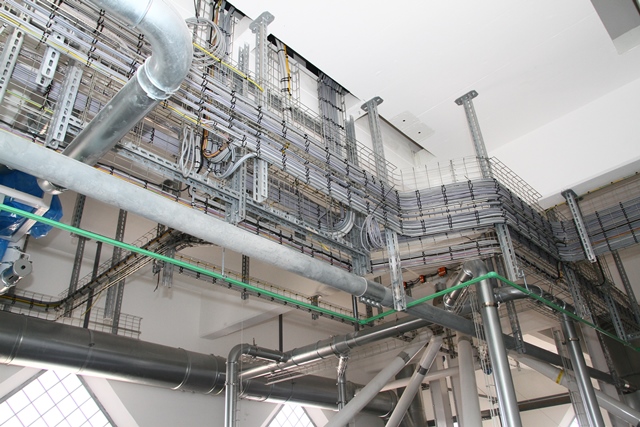 Arranging infrastructures in an electricity plant

The company specializes in carrying out projects that include provision, installation, and integration of the entire systems: high voltage, low voltage, high-low voltage, control systems, lighting systems, electricity boards, reclaiming water and channeling them to agricultural use. In addition, the company carries out integrated projects in the electromechanic field, in cooperation with Mashav Refrigeration and A.C. Engineering - a subsidiary of “Ardan Projects”.

In recent years the company has expanded its operations abroad and has so far successfully carried out projects in Africa, Russia, India, and other locations.

The company has carried out many projects, amongst which the most noteworthy are: the desalination plant in Palmachim, upgrading the 161 KV power station for the Via Maris company, the “Stybel” flour mill, tunnels in Jerusalem, integrated systems of water reclamation plants in “Kolchei Hanegev” and “Kolchei Sderot”, medical centers in Israel and abroad, various embassies abroad, upgrading the Nokia Arena (now “Menora Mivtachim Arena”), Givat Ram Engineering School, Atidim Tower, classified security projects and so on.

“Ardan Projects” company made its ultimate goal to provide the best service and maximum quality when carrying out projects, while meeting schedules, to its customers’ satisfaction.